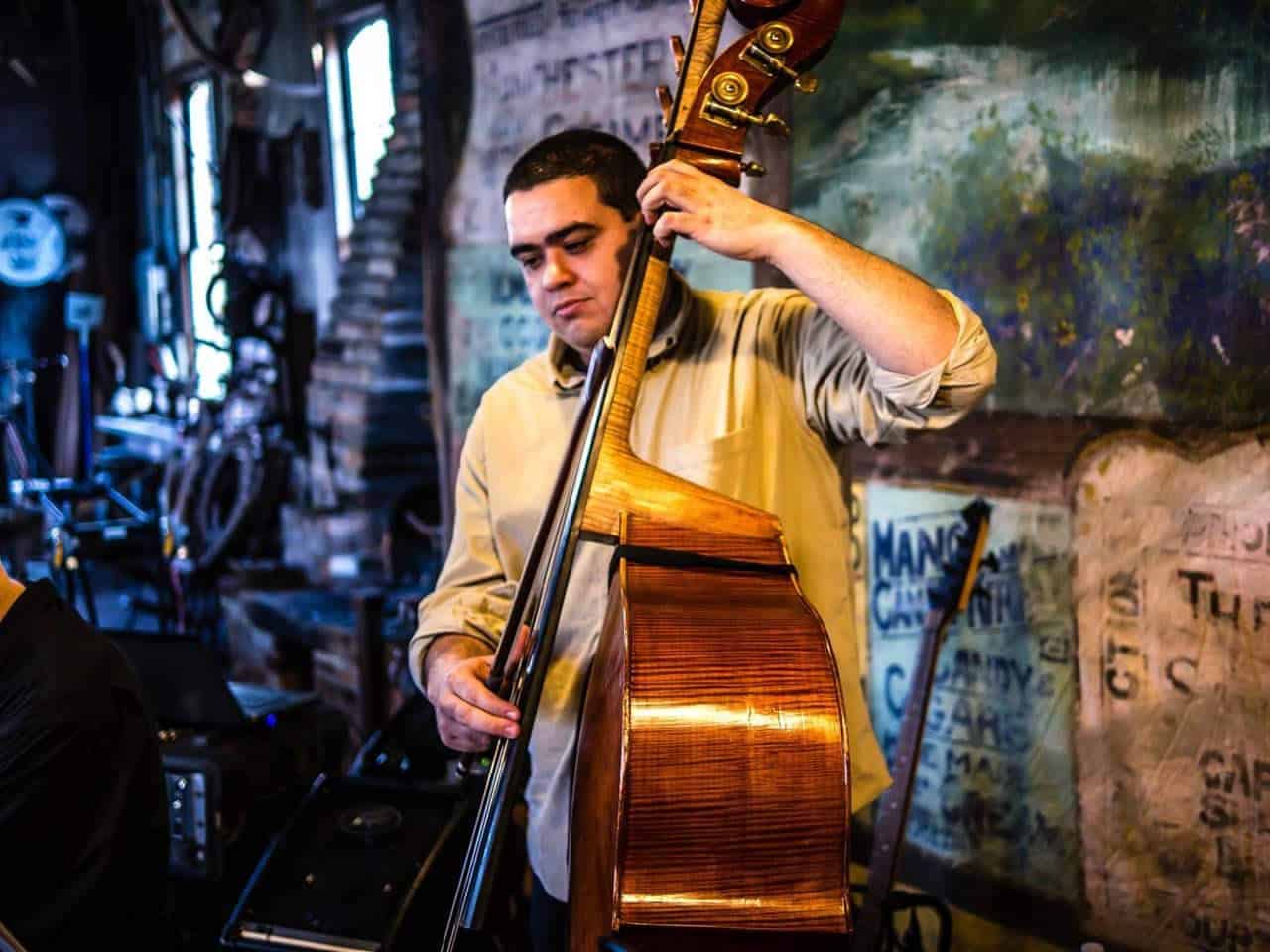 As a dedicated educator, Gerald teaches at Hope College along with teaching a studio out of his home. Currently, Gerald lives in Jenison with his wife violinist Rachele Torres and their daughter.